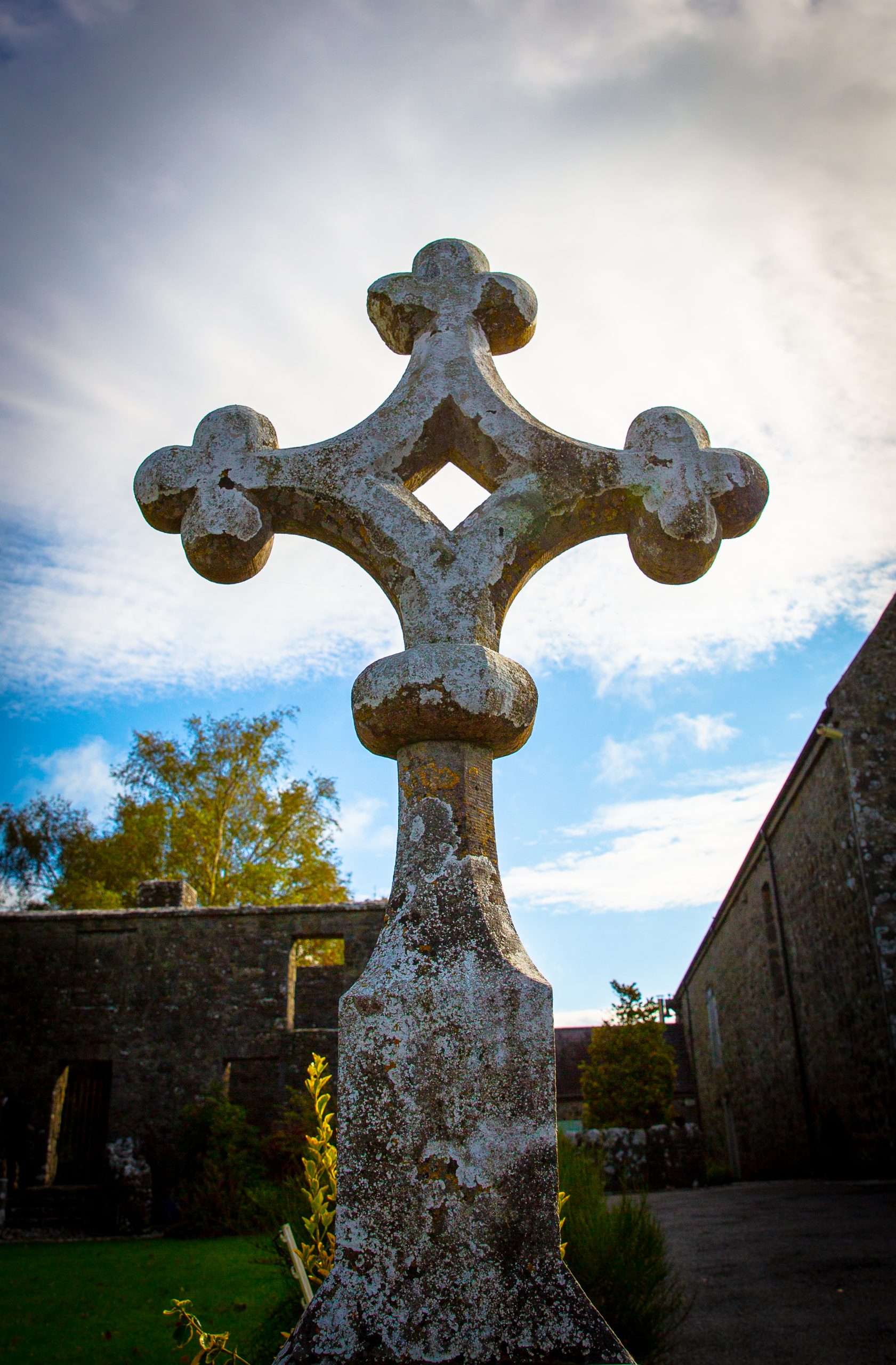 The Diocese of Clonfert covers almost the whole of East Galway, with one parish (Lusmagh) in County Offaly while the parishes of Taughmaconnell and Creagh the half-parish of Ballinasloe lie in County Roscommon. This was the ancient territory of the kingdom of Uí Maine (Hy-Many), as it existed when the diocese was formed. In fact, the bishop of the diocese was sometimes referred to as the Bishop of Hy-Many. The major towns in the diocese are Ballinasloe, Loughrea and Portumna.

The bishopric was established in A.D. 550 and the diocese in 1111. The early Irish monastery and school of Clonfert, founded by Saint Brendan, was the dominant ecclesiastical centre in the area and an important centre of learning in the early Irish church. Cummian, an important theological writer was from there. It was also deeply involved in the eighth century spiritual reform movement of the Céli Dé.

Saint Brendan’s fame as a seafaring missionary contributed to its pre-eminence in later times and led to its choice as an episcopal see in the twelfth century. Like most dioceses in Ireland, the present Diocese of Clonfert had its origin in the Synod of Rathbreasail in 1110, reaching its final form at the Synod of Kells in 1152 when it was made a suffragan of the Archdiocese of Tuam.

In 1170, the Annals of Clonmacnois record that “there was a great convocation of the clergy of Ireland at Clonfert by commission from the Pope for the reformation of certain abuses of a long time used in Ireland”, which was presided over by Saint Laurence O’Toole presided as papal legate.

In the early 13th century its bishop was one of those appointed by Honorius III to investigate a dispute over the election of the Bishop of Ardfert. Later that century it was provided with John, a bishop of Italian birth — one of the very few occasions when this happened in Ireland.

In 1704, the diocese had forty-one parishes but by 1800, these were amalgamated into twenty four. There followed a period of church building. Churches were erected in Ballymacward and Ballinasloe, the latter designed by McCarthy a disciple of Pugin. Landlord intransigence prevented the building of a cathedral in Loughrea until 1897 when Bishop Healy laid the foundation stone, which was fortunate because the era of the Celtic Revival and Irish Stained Glass had begun, with happy results in its interior decoration.

The Sisters of Mercy were brought to Loughrea in 1850 by Bishop Derry and spread to five towns in the diocese, operating primary and secondary schools, industrial schools at Loughrea and Ballinasloe and a domestic economy school at Portumna. They also staffed the workhouse hospitals in Loughrea, Ballinasloe and Portumna and latterly the county home in Loughrea. The Nuns of Mount Carmel, who were in Loughrea since the 17th century, conducted a school there up to 1860 but then became an enclosed order. Sadly, due to falling vocations, the convent has recently closed and the remaining nuns have dispersed to other Carmelite convents.  In 1945 Bishop Dignan introduced the Franciscan Missionaries of the Divine Motherhood to Ballinasloe, where they built Portiuncula Hospital, which has been enlarged many times since and is now a general hospital under the Western Health Board.

The diocesan seminary, begun at Loughrea by Bishop Derry in the 19th century, was succeeded by St. Joseph’s College at Cartron, at Esker, at the Pines in Creagh  and finally at Garbally Park since 1923.    The land was purchased from the Trench family (Earls of Clancarty) who departed from Ireland after an occupancy of about 250 years.