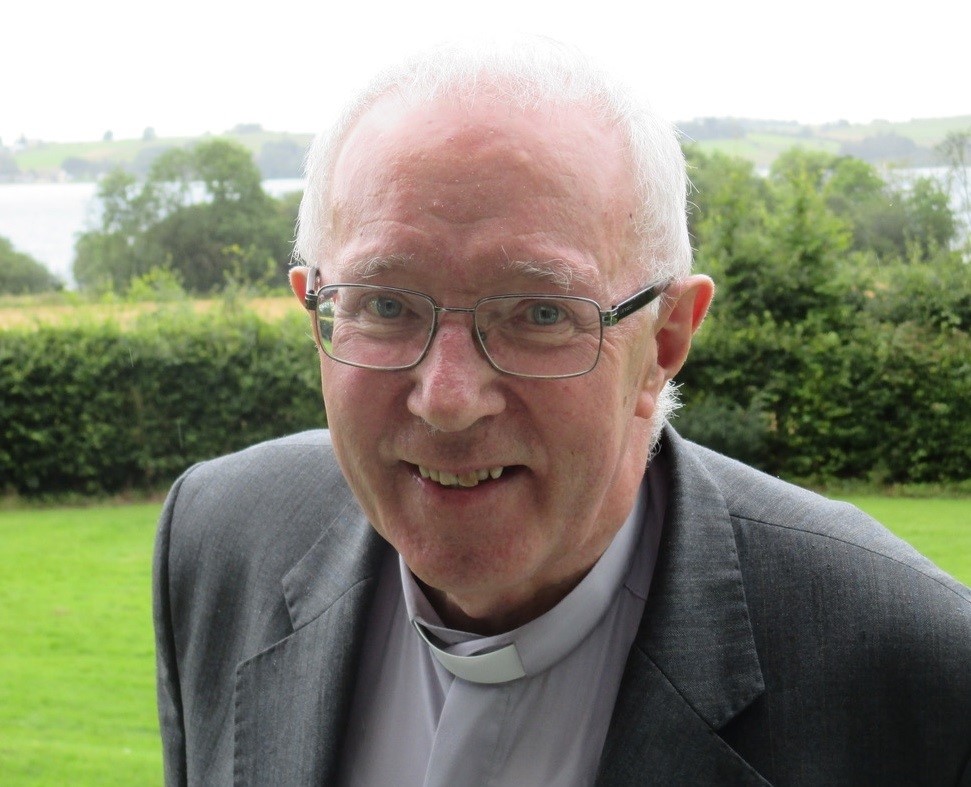 He was a native of Baylough, Athlone, County Westmeath. He was educated at St Joseph College, Garbally Park, Ballinasloe He went to St. Patrick College, Maynooth to study for the priesthood and was ordained there on 23 June 1963 for Clonfert. He was appointed to the teaching staff of the college and became President and School Principal in 1979.

On 18 February 1988 he was named Bishop of Clonfert, following the appointment of Bishop Joseph Cassidy to become Archbishop of Tuam. He was ordained a bishop on 9 April. The principal consecrator was Archbishop Gaetano Alibrandi, the Apostolic Nuncio to Ireland; the co-consecrators were two of his predecessors in Clonfert Archbishop Joseph Cassidy, and Bishop William Philbin.

Pope Francis accepted his resignation on 16 July 2019. He is currently parish priest of Cappataggle & Kilrickle.